Bieber may release documentary on concert 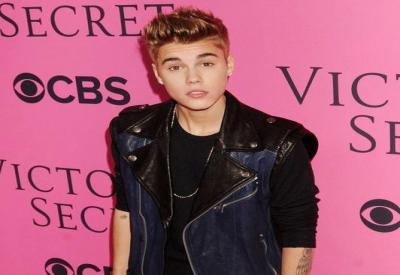 Los Angeles, Sep 12 (IANS) Singer Justin Bieber might surprise fans with a documentary on him and his recent tour.

The 19-year-old singer’s manager Scooter Braun spilled the beans on Twitter about a film they plan to release in December, reports dailystar.co.uk.

“…Justin Bieber gives you some new music in October until December and then a special movie on Christmas," Braun posted on the microblogging site.

The film can be on Bieber’s recent Believe world tour

India, US continue to work towards finalising trade…

Lok Sabha adjourned for the day