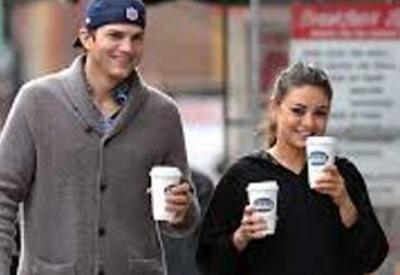 Los Angeles, Sep 5 (IANS) Actress Mila Kunis is reportedly engaged to actor-boyfriend Ashton Kutcher. The rumours spread like wildfire after she stepped out wearing a thin gold band on her ring finger.

However, a representative for Kunis is yet to confirm the development, reports eonline.com.

The 30-year-old looked casual in a colourful blue dress, sandals and sunglasses. She had her hair tied up, and she was spotted carrying a bouquet of flowers after she finished grocery shopping with her mother.

It was just unlucky: Pujara on Tendulkar-like dismissal

Billie Eilish Reveals Pretending About Coming Up With A Bond…