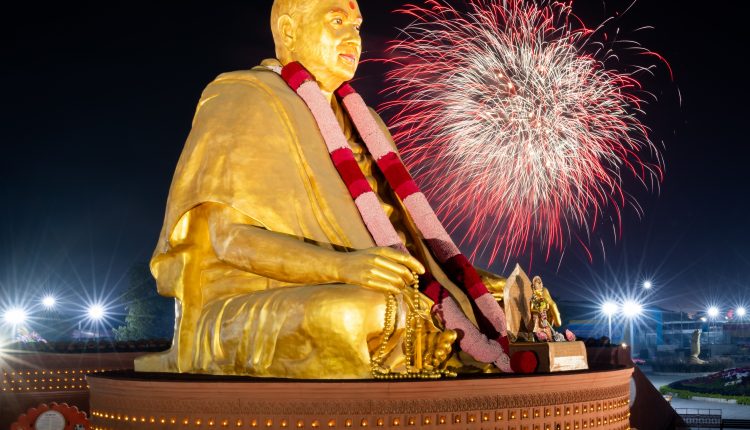 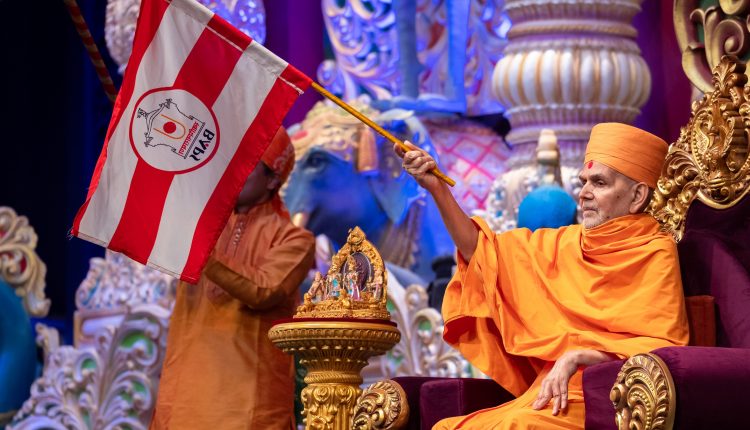 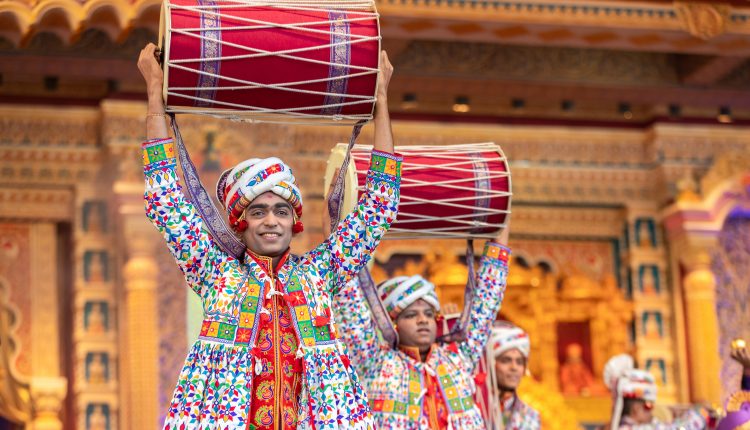 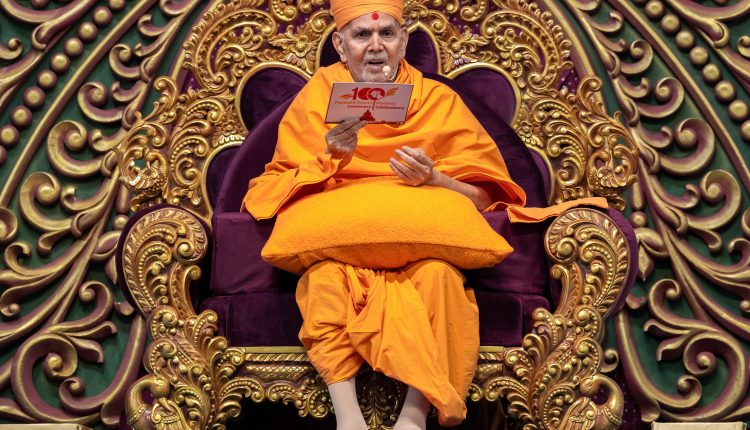 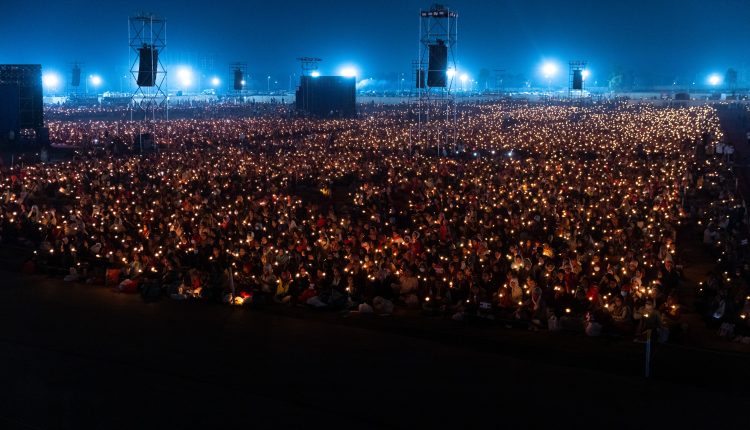 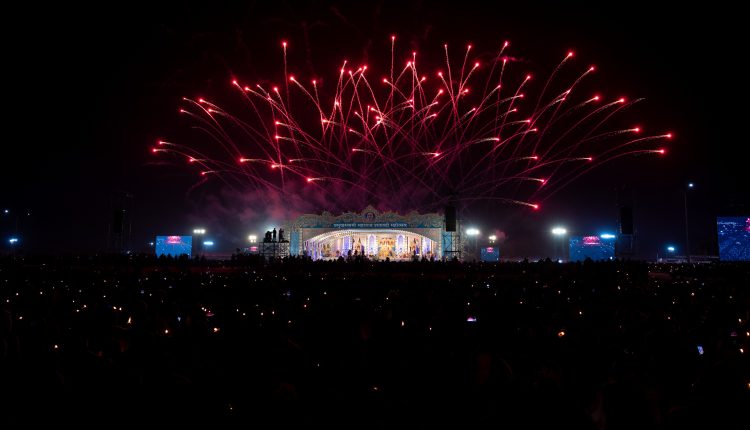 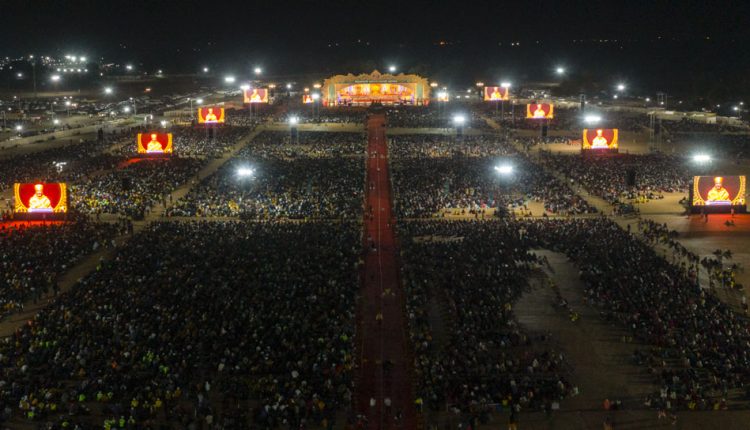 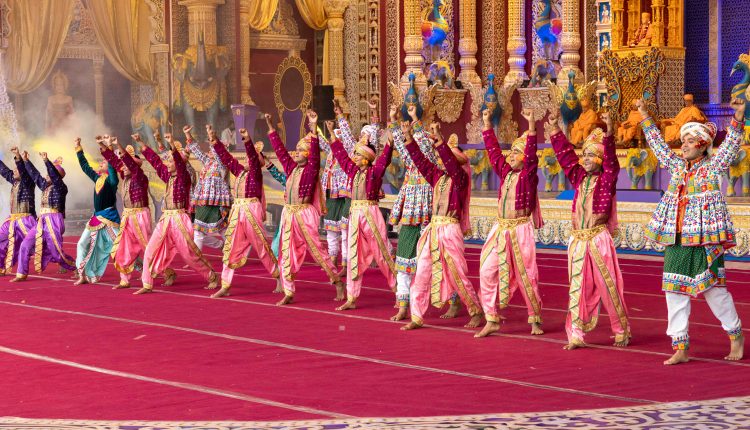 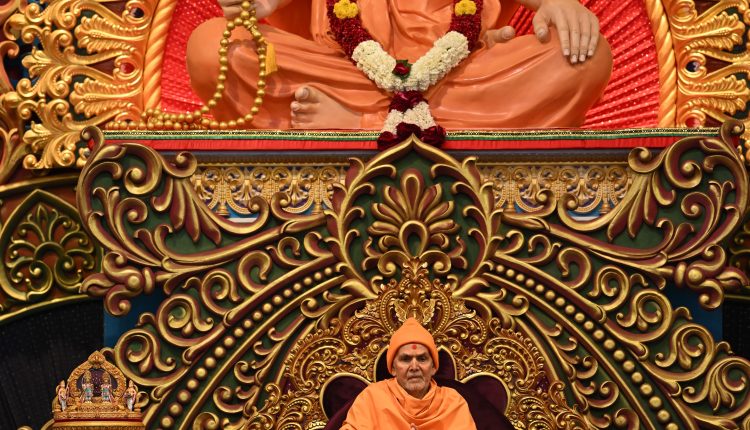 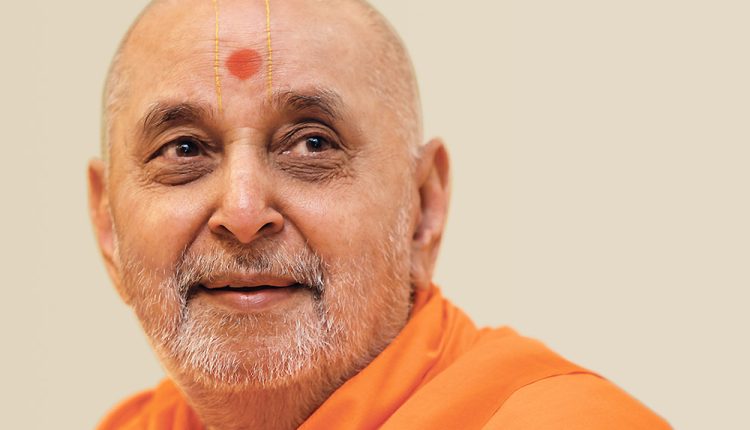 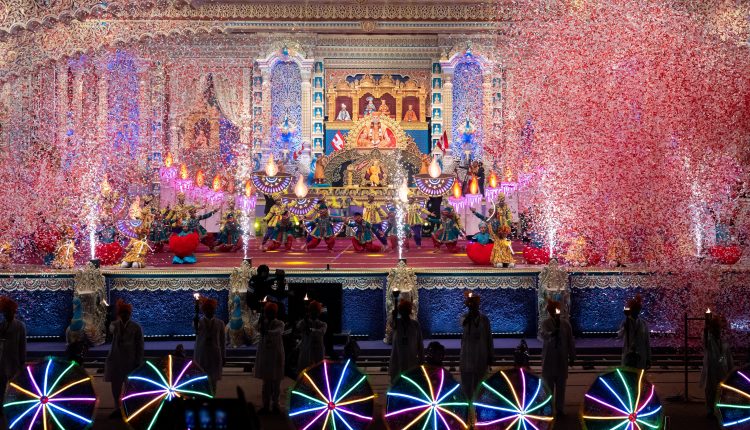 A recent month-long spectacle that attracted over 12.1 million people eager to pay tribute to Pramukh Swami Maharaj was enough to understand the regard and love people have for Maharaj.

The closing day of the ceremony was January 15 during which a grand devotional tribute was given in presence of His Holiness Mahant Swami Maharaj. The month-long exhibits and events were held at the Pramukh Swami Maharaj Nagar.

The event was a perfect window to the life and works of Swami Maharaj. The massive scale of the event can be analyzed by the fact that during the blood donation drive 5.6 million cc of blood was donated. The replica of Swaminarayan Akshardham, Swami Maharaj’s 30 foot sculpture, light and sound show and the grand entrance gate were some of the attractions at the event.

Breathe new life into your hair

Neymar to play on at World Cup despite injury: Brazil coach…