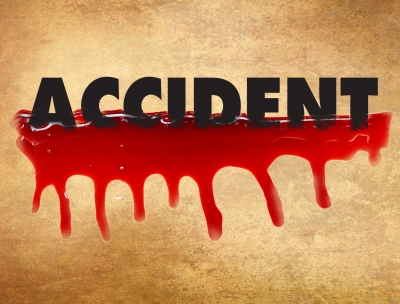 Five people were killed and two others injured in a collision between a car and a tractor in Larkana district of Pakistan’s southern Sindh province, Xinhua news agency reported, citing the local media reports.

The accident took place on the underpass highway near Khairpur Juso area due to fog resulting in the casualties. All the deceased were from the same family and the victims were the residents of Larkana, the reports said.

Separately, six people were killed and six others injured after a van plunged into a ravine in Sharda area of Neelum Valley district in Pakistan-controlled Kashmir, police told media.

All the victims were shifted to a local hospital, police said, adding that some of the injured were in critical condition.

Increase gap between two doses of Covishield to 6-8 weeks,…

Sanju, Saneh and Bhateri move to semis; Mansi loses after…